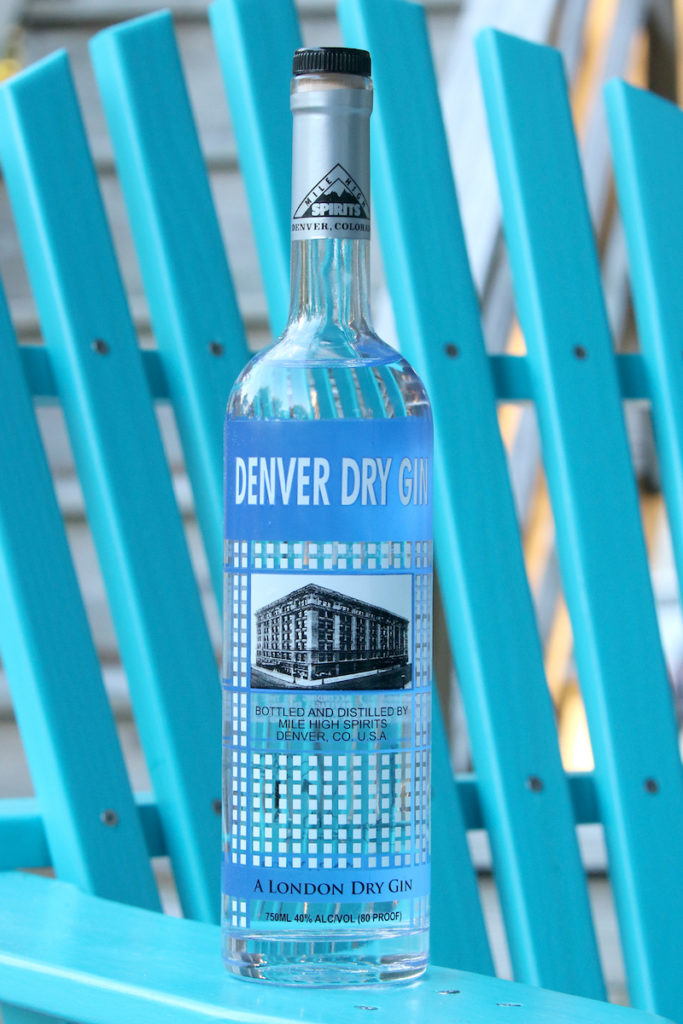 Story and Photos by Jim Trotman

Tale tell that Russ was fond of this one is that it arrived at my doorstep (actually a little faux hard plastic bench, painted to resemble one made of mortar so when you go and sling it over your shoulder to move it to the next location  has those around gasping in awe, jaws drop audibly at your manliness) only about 40% full.

We put the bench there because if Russ just set it on the concrete when he was done, well, that just isn’t Kosher.

I discovered it midday on a Wednesday. As I still had work to do, I decided a taste would come later, but a little sniff wouldn’t hurt anybody. That sniff was clean, pure and light. I thought at the time that all signs lead to me liking this one.

I poured a tad into a shot glass. A swirl left the barest hint of viscosity. A sip gave the immediate sense of combustibility. A gin drinker doesn’t go into this business looking for a fire extinguisher. He or she looks for kindling with some decent fat wood to guarantee a spark. Denver delivered.

As a big fan of the great state of Colorado, I am happy to report this gin brings back the glory that was clouded by Golden Moon a couple of reviews back. 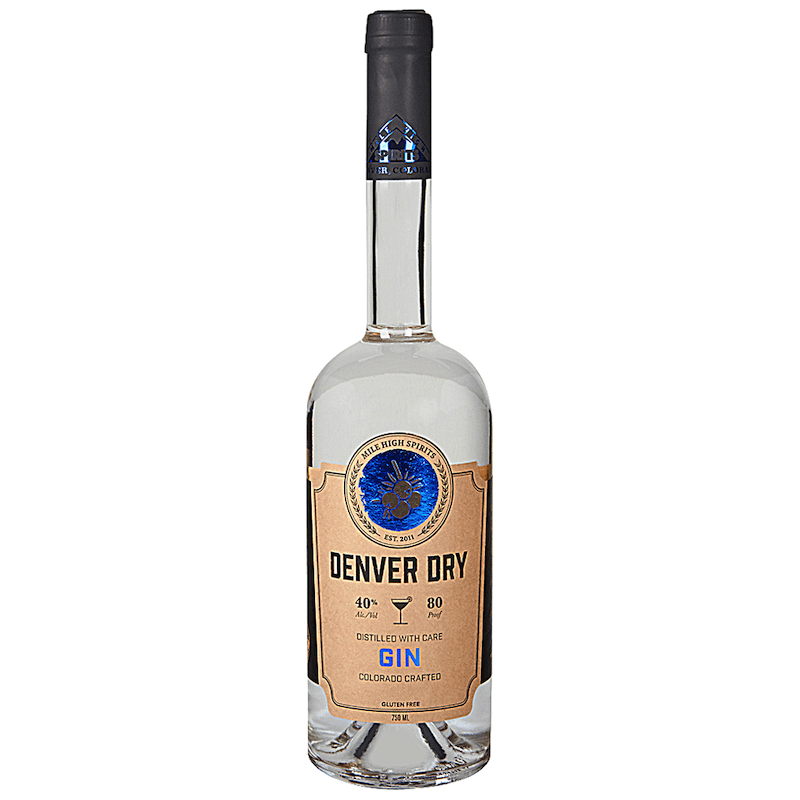 It appears the bottle has been redesigned since we purchased our sample. Photo from Applejack.com, where, if you don’t live in a state that prohibits out-of-state retailers shipping in those spirits, give it look here:https://applejack.com/Denver-Dry-Gin-750-ml

Russ’s likes it too… 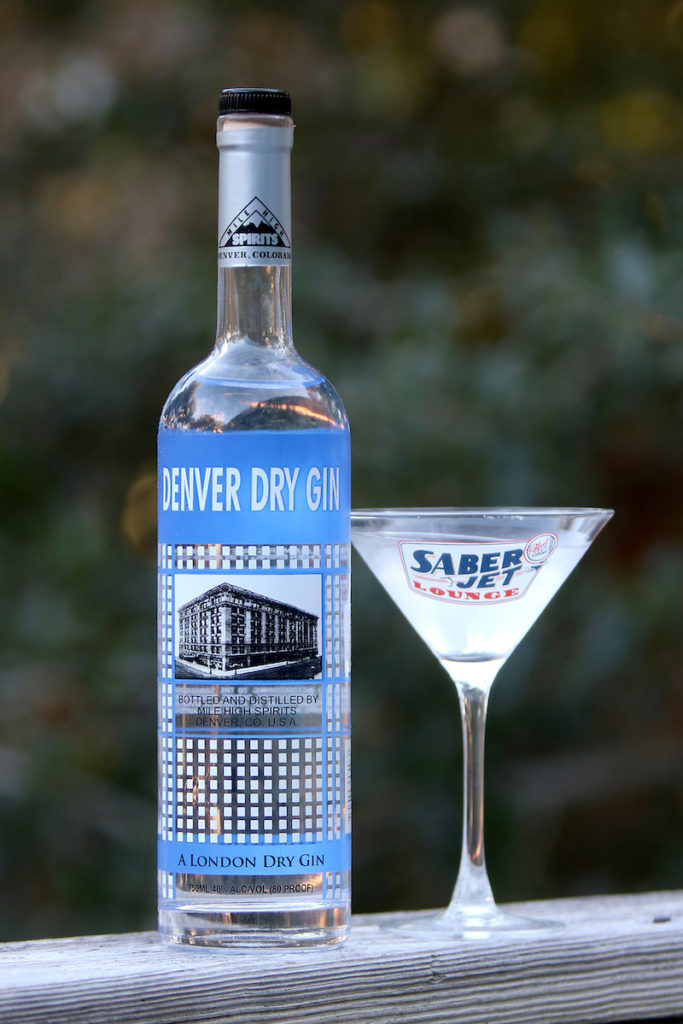 Jim was right. (Sheepish grin). I passed on less than half the bottle and it was damn hard giving that up!

Straight up in a shot glass, the gin revealed a juniper and pine nose with light citrus and pepper notes. Denver Dry was crystal clear, evoking images of pure Colorado mountain water.

On the palate, the one attribute the Gin Gents hold dear–a central (but not overpowering) role for our beloved juniper. In synch with our favorite London Dry gins from across the pond, the requisite berry was well balanced with a nice mix of citrus and– as on the nose– hints of pepper. And as Jim stated, the citrus note that stood out for me was lime rather than the lemon hints the distillery says are present.

This is a smooth gin and I put it through its paces. Shaken as a martini, a style I tend to avoid. On the rocks. In a gin and tonic with the quinine heavy Schweppes, where it held its own, and then with the lighter touch of Q Tonic, where the flavors and smooth presentation were able to shine and show why this gin can hold its own with some of the U.K.’s finest.

All of that testing also serves as an explanation of the reduced rations passed on to my Gin Gent brother. I felt the gin required a full exploration before I could strongly endorse the stuff.

My favorite cocktail for Denver Dry turned out to be in the classic and all-but-forgotten Gin Rickey–a drink composed of freshly squeezed lime, club soda, and, optionally, simple syrup. Refreshing was an understatement.

And the price, especially for those in Colorado, is a bargain as a check of several online shops revealed $19.99 as the going rate. I had to buy this one in Virginia and it must have been a special order for the state-owned ABC store, as it sat all by itself on the ‘special’ rack, priced at $26.

No matter what cocktail recipe is your favorite for gin if you want to save some money and try “Made in the U.S.A” Denver Dry is a winner, If I ever come across it again, I’ll buy multiple bottles if they’re available.